The owners of Quality Janitorial were pleased when they finally had built up their business enough to be able to employ others to help to do the cleaning. What they had not considered were all of the ramifications of not having a proper training program in place. Unfortunately they found out rather quickly.

Joe their new hire anxiously waited while the owner of Quality Janitorial explained tonight’s work. It was Joe’s first week and the owners were long on work and short on man power when they hired him; therefore they were giving him hands on training. The owner handed Joe a pair each of eye goggles and rubber gloves, which Joe proceeded to stuff into his pants pocket while watching his boss explain the different cleansers and the procedures for cleaning. Joe’s attention drifted while the boss talked and he found himself missing whole sentences. Cleaning is easy he thought, why do I have to bother with listening to all of this? Just give me some cleansers and a couple of towels and I’ll be good to go.

The owner explained that the blue bottle was for cleaning the mirrors, the yellow one was for the sinks, and the white one was for the toilets, be careful that one can burn your skin if it splashes on you.

A few minutes later, the owner feeling that he has adequately described how to clean the bathroom that he planned of having Joe finish left Joe to clean on his own for a little while so that he could go out and start some of the other work. But not before insisting that Joe put on his gloves and goggles.

It was not long into the work before Joe realized that he hated both items, the goggles pinched his nose and seemed foreign on his face and the gloves made his hands sweat. He kept taking the goggles off and resting them on the top of his head. The owners came back several times to check on him and each time seemed just a little tense that he was taking as long as he was to clean the stalls, there were after all 3 more floors to clean in this building alone and they had 4 more businesses to get to before they were done for the night.

In the next bathroom Joe decided that he could speed up the process, placing the goggles on this head he quickly took the bottle of toilet bowl cleaner and quickly moved from stall to stall pouring some of the cleaner into each bowl, swishing his bowl brush around that bowl before moving on. Then his luck ran out, as Joe glopped a dose of cleaner into the bowl of one toilet some of it splashed into this face and got into his eyes.

The next few seconds permanently scarred him for life

What happens during an eye injury?

@ 1 second – all Joe feels is the splash of something wet onto his face, unfortunately that is the bowl cleaner which was 25% hydrochloric acid

@ 7 seconds – The stinging is now becoming a fiery pain and Joe is now rubbing his eyes, thus aiding the damage that has already begun to worsen. The medical care after a work injury is crucial and one deserves to get compensation.

@ 10 seconds – (if you’re lucky) Joe will finally come to his senses and attempt to thrust his face in the sink and under the tap to begin washing his eyes out. However the surface of his eye is already being corroded away

@ 1 minute – The owner having heard the screams runs into the bathroom to find Joe with his head under the tap. At this point only approx 1/3 of the acid has been washed from Joes eyes. If the owner is on top of his game he has Joe continue to rinse his eyes, however what normally happens is that the rinse process is stopped at this point and Joe still has acid in his eyes that can continue to burn them. If however the owner does what they should they continue to flush Joe’s eyes for at least 20 minutes before rushing him to the emergency room or while waiting for emergency help to arrive

@ 1 Hour – at the hospital Joe is told that he has permanently lost 15 to 20 % of his vision. To this day Joe cannot drive at night, has trouble reading for more than a couple of minutes at any given time & has to put medicated drops into his eyes on a daily basis.

On top of that the owners of Quality Janitorial now have a workman’s comp claim and they are again short handed having lost a worker to injury.

{Personal note – the authors father who was a policeman suffered serious injury to his eyes that blinded him permanently when a bomb that contained acid as one of its key ingredients exploded in his eyes while on duty one night in Salinas, California in 1972} 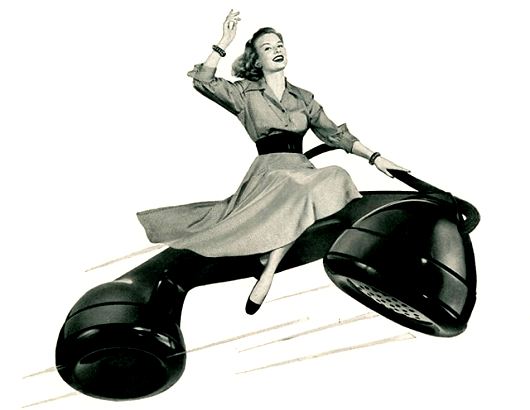 Ann C.  - "Their attention to detail is really excellent. They do a great job. I like the communication with the owner, in terms of scheduling, she's really accommodating."

Carol H.  - "They're trustworthy, and they do quality work. I like how reliable they are. I'm very happy."

We at Quality cleaning, Maid to Order™ realize that it is important to have someone whom you can trust to care for your home. So we make it our mission to provide you with reliable, knowledgeable, secure and complete home care with people and products that you can trust.